Video surveillance of spouse in your own home: okay under GA law. 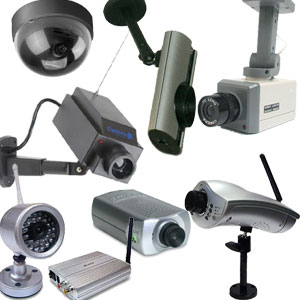 In the very recently decided Georgia Court of Appeals case of Rutter v. Rutter (July 13, 2012), the court ruled that video survelillance of a spouse, in their own home, even if they were unaware they were being recorded, is allowable – click here for the case video in home caselaw.  While the purpose under the statute is supposed to be for crime detection, the court approved the trial court’s determination that even if the purpose was to possibly catch a spouse committing a crime, which might affect a custody case, the video is allowable and admissible.  This is big news.  The buzzwords we have all lived by used to be “expectation of privacy”.  In other words, if you are in your own home and have a reasonable expectation of privacy, can a videotape of you at your own home be used against you in court? The answer is now yes.  Does this mean spouses will now run to spy stores and buy video recorders to film their spouses doing things, which even if not criminal, may affect the custody case? Maybe.  Does seeing how much a spouse drinks at home count as a crime? Probably not, but could it affect a custody case? Certainly.  This case certainly changes the advice I will give clients as I have always said that I cannot advise them to install such a device and that I think the law used to be unclear, or even may have led to them being convicted for committing a crime.  I am anxiously awaiting the comments of my peers, but for now, this is news and does change what I will tell my clients.  I do not polan to encourage anyone to rush out and record their spouse, but when asked about whether it is okay, my answer will now be different than it has been.