Mr. Kirson was born in Detroit, Michigan, was raised in Connecticut, and after receiving his Bachelor of Science in Industrial and Labor Relations from Cornell University in 1986, worked as a Human Resources professional for a major defense contractor in Connecticut with a broad range of responsibilities including employee benefits. He moved south and got out of the cold when he attended Tulane University School of Law in New Orleans, where he graduated cum laude in 1992, the year he moved to Atlanta and was admitted to practice law in Georgia. Mr. Kirson practiced law with a national labor and employment firm where he had extensive alternate dispute resolution experience, and applies his experience to the employment and benefits issues affecting domestic relations cases, often involving mediation and as well as trial.

Before practicing family law, Mr. Kirson was a series 7 licensed financial advisor with PaineWebber, which was acquired by UBS. He returned to the practice of law in 2003 and has practiced exclusively family law since that time, applying his knowledge gained in the financial services industry to the practice of family law where financial assets are often a significant component of negotiations, settlement, mediation and trial. Mr. Kirson joined Kessler & Solomiany, LLC in 2014.

Mr. Kirson enjoys a broad range of family law cases, involving not only divorce but also post-judgment modification and enforcement, custody and support matters, preparation of prenuptial and post-nuptial agreements as well as preparing qualified domestic relations orders (QDRO’s) to divide retirement plan accounts. Mr. Kirson has experience with high net worth cases, using his skills and providing insightful and candid advice to bring his client’s legal issues to satisfactory resolution as efficiently as possible. He often works on cases involving complex financial issues, including the valuation and division of business interests, stock option division, and matters involving doctors, accountants and other professionals in cases involving complex discovery and the use of expert witnesses. He never forgets that as a family law practitioner, his clients are often going through the most difficult period in their lives and guides them through the process to be in as good a position to move forward when the case is concluded as can be achieved under the circumstances of each case.

Mr. Kirson and his wife Amy have lived in Buckhead in the city of Atlanta since 1992. Their son Harris graduated from The Westminster Schools, where he played varsity baseball, before enrolling at the University of Georgia. Mr. Kirson enjoys films and is a member of the Evaluation Committee for the Atlanta Jewish Film Festival. He was the President of the Tulane Alumni Club of Atlanta from 1997—2007, and is currently a Member of the Board of the Cornell Alumni Association of Atlanta. He was a founding Board Member and Treasurer of the Wesley Bohler Neighborhood Association and volunteers with Atlanta Lab Rescue. Mr. Kirson’s family are avid sports fans and are devoted to their adult adopted shelter and rescue dogs. 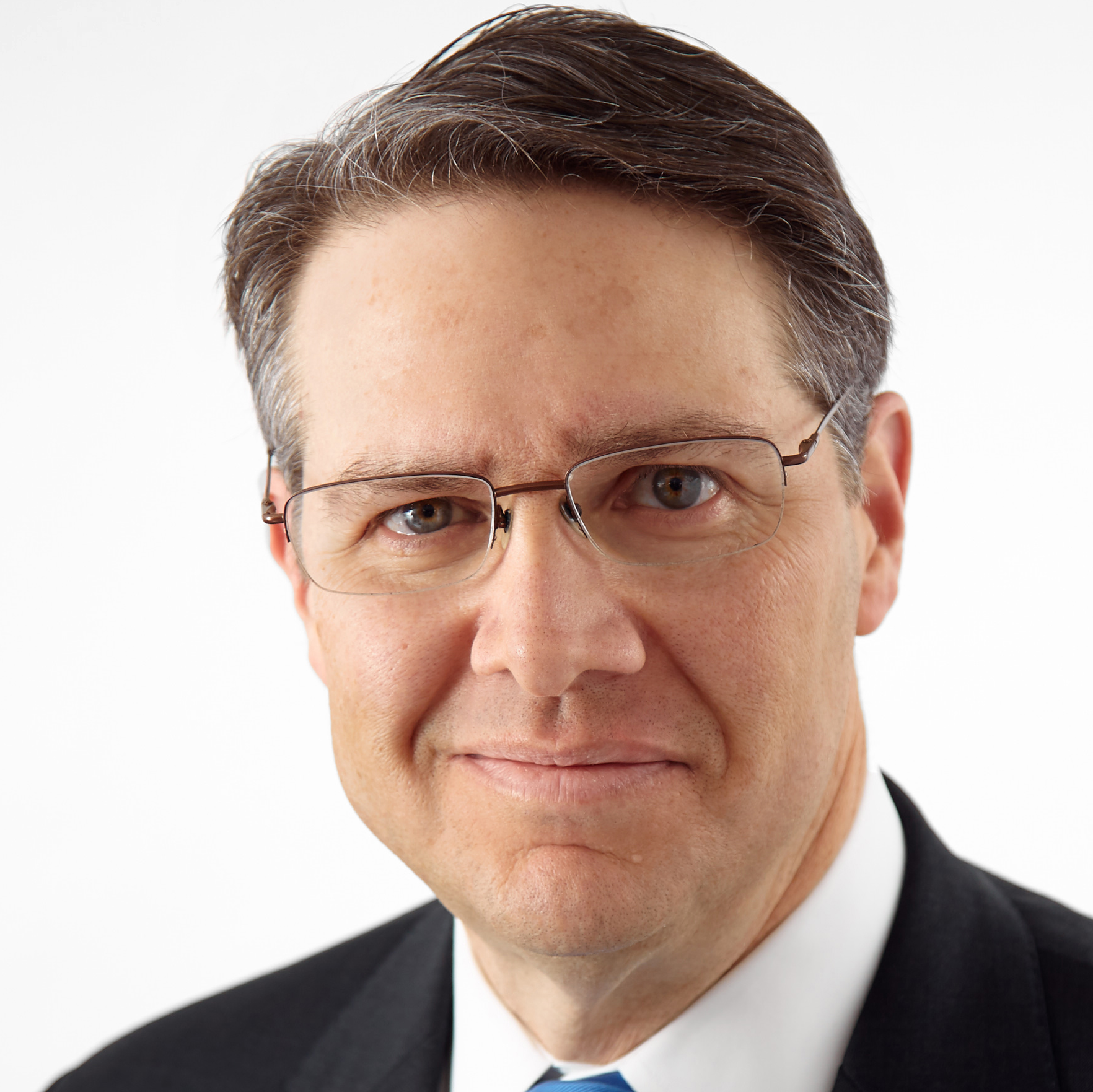