During law school, he interned with the Northeast New Jersey Legal Services, representing low-income clients in family law and bankruptcy matters. Additionally, he was a law clerk at Kessler & Solomiany, LLC during his final summer and year of law school.

Mr. Rao was born and raised in New York City and is proud to call Atlanta home. 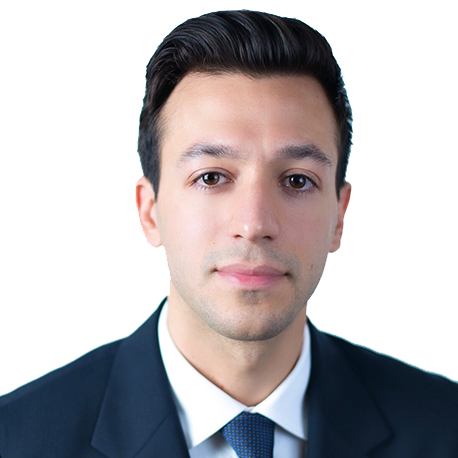