Daughter of Rapper Juvenile Among 3 Victims of Georgia Shooting

LAWRENCEVILLE, Ga. – A teenage boy is accused of fatally shooting his mother and her two little girls, one of whom was the 4-year-old daughter of rap star Juvenile.

Anthony Tyrone Terrell Jr., 17, was charged Friday with murder in the deaths at the family home near Lawrenceville, whthe bodies were found the night before, said police spokeswoman Illana Spellman. 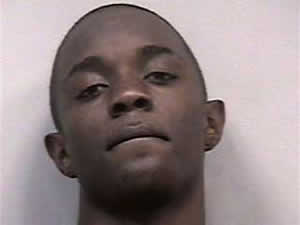 She identified the victims as Gwinnett County Sheriff’s Deputy Joy Deleston, 39, and her two daughters, Micaiah, 11, and Jelani, 4. The motive was still unclear.

Attorney Randy Kessler, who represented Juvenile in the proceedings, said the case was resolved peacefully by consent order in 2006. Both parties agreed Juvenile was the father.

Terrell was taken to jail in neighboring DeKalb County to avoid any potential conflict because Deleston worked for Gwinnett County, Spellman said. He is being held without bail. 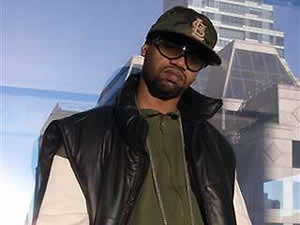 Because of his age, prosecutors cannot seek the death penalty against Terrell. A preliminary hearing will be set next week in Gwinnett County Superior Court, said prosecutor Danny Porter.

Defense attorney Lyle Porter did not return a call Friday, and a number was not immediately available for Juvenile or a spokesperson.

Authorities on Friday found the gun used, going by information provided by Terrell. Spellman said she could not confirm whether Deleston’s service weapon was used.

Deleston, a seven-year member of the department, had been assigned to the sex offender unit, officials said.

Juvenile, a rapper based in New Orleans, has been arrested several times on charges ranging from failure to pay child support to resisting an officer in a scuffle at a Florida mall in 1999. Most of the charges have been dismissed.