Channel 2’s Erica Byfield was at the Fulton County Courthouse on Thursday when Owens, also known as T.O., agreed to pay $20,000 in back payments. The former Cincinnati Bengals wide receiver and reality star is known for his life on and off the field.

Owens signed a contempt document agreeing to pay the money to Melanie Smith, the mother of his 7-year-old daughter. He also agreed to pay Smith’s $12,000 attorney’s fees and allow his lawyer to accept official notices on his behalf. 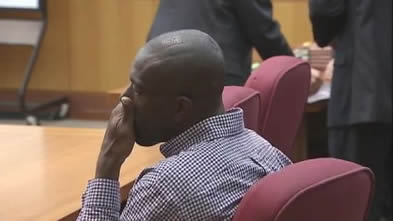 “We are glad that it got done. We are sorry that we had to come down to the courthouse before it was finalized. This is the third time,” Smith’s attorney, Randy Kessler, said.

Owens skipped last week’s hearing for an unknown reason, and Judge John Goger made it clear if he was absent Thursday, he could face jail time. Owens is now expected to pay $5,000 each month.

Smith said Owens has seen his daughter eight to 10 times. 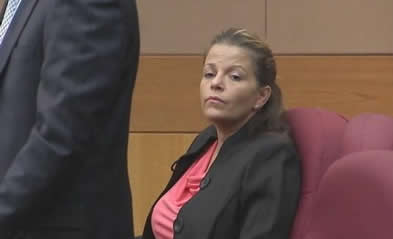 As of Thursday, Owens is up to his payments. Byfield learned he transferred the money overnight.