ATLANTA (AP) Lawyers for the mother of T.I.’s sons say the rapper owes an $8,000 attorney bill in a custody case. 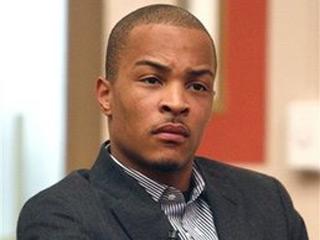 T.I. is scheduled to appear in Fulton County Superior Court on the matter Tuesday.

The two-time Grammy winner was ordered in September to pay more than $3,000 a month to LaShon Dixon, to whom he had been paying about $2,000 per month, as well as the boys’ private school tuition, uninsured medical bills and expenses related to the children’s extracurricular activities.

T.I. and Dixon are still negotiating child support and custody of the boys, ages 7 and 8.

He also has two sons with his fiancee, Tameka “Tiny” Cottle, of the defunct R&B group Xscape.