Should Padma and Halle Be Worried? More Dads Are Fighting For (and Winning) Custody of Their Kids

As Halle Berry and Padma Lakshmi are finding out in a painfully public way, more and more fathers these days want a hand in child rearing and are seeking custody of their kids. 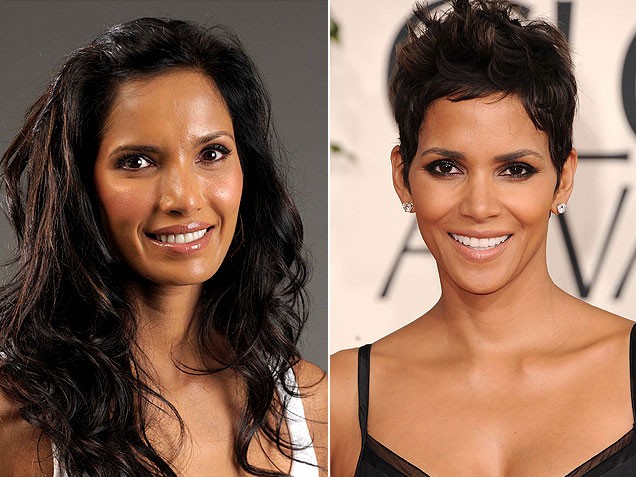 Berry is embroiled in an increasingly ugly dispute with ex-boyfriend Gabriel Aubry over their 2-year-old daughter, Nahla. A rep for the actress said she has “serious concerns for her daughter’s well-being while in the care of her father for any extended period of time,” and Berry even dropped out of an upcoming movie to focus on the brewing battle.

Meanwhile, Top Chef host Lakshmi is fighting with her ex-boyfriend Adam Dell over custody of their daughter, 11-month-old Krishna. Dell is accusing Lakshmi of not giving him enough time with their tot.

While most clashes end up with some form of joint custody — which means that both parents have decision-making power over such issues as education, medical choices and religious upbringing — mothers still usually get physical custody of the kids. But the past 10 to 15 years have seen a significant surge of men going to court to ask that their kids live with them, says Randall Kessler, an Atlanta attorney who is chairman-elect of the American Bar Association’s Family Law section.

Indeed, a study by the American Academy of Matrimonial Lawyers showed that 22 percent of its members have seen a rise in decisions awarding the father custody, while none reported a noticeable increase for mothers.

Why exactly? Maybe it’s because dads tend to be more involved nowadays. “Men that in the past would not have fought are now fighting,” Kessler says. Whether the parents were ever married has no legal bearing on who ultimately wins custody, he said, and judges these days are evaluating how much a father participates in the child’s life. “Men more and more are raising their children, and judges are recognizing that,” he says.

Deciding on custody doesn’t have to be a bitter battle though, says Kessler. Agreeing to mediation can keep warring parents out of the adversarial environment of the courtroom and in front of an impartial listener who can guide them toward the best interests of the child. That’s always the better way to resolve custody disputes, says Kessler, who adds that’s the way most celeb couples go nowadays. And isn’t that’s what’s most important — two good parents both putting their child first?