Tom Cruise and why we should care 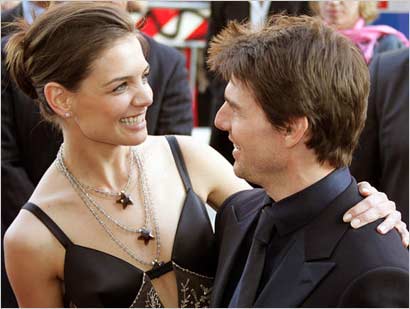 I was interviewed a lot in the last few weeks about the Tom Cruise/Katie Holmes Divorce. People Magazine, CNN (CNN International, Headline News, etc.) and others asked me about it. Maybe I am biased because I know and respect Katie Holmes’ lawyers Jon Wolfe and Michael Mosberg, but I consistently suggested it would be worked out privately and quickly (see my blog posted June 30, 2012). Not only because there were good lawyers involved, but because frequently, when there is a lot of money combined with potential for a lot of negative public publicity, cases resolve quickly. They make news when they don’t. This one reached resolution quickly, and that is of course, beneficial to their daughter. Bravo to the parties and the lawyers. That’s how cases should get resolved and hopefully this divorce will be a good example of why it is good to get it done quickly.