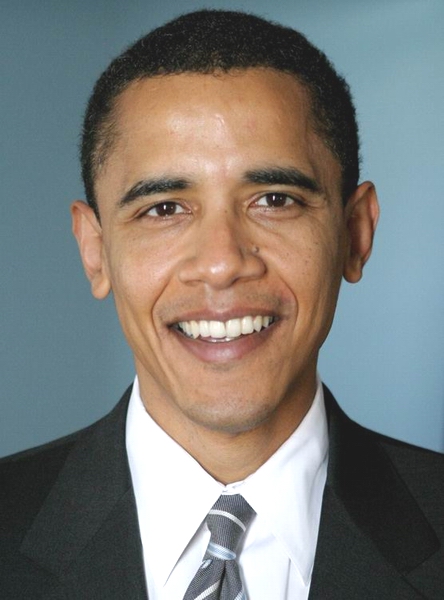 In July, a U.S. District judge in Massachusetts, in Gill v. Office of Personnel, found part of a federal law allowing states (or perhaps the federal government) to refuse to recognize a gay marriage from another state to be unconstitutional. But he has just put a “stay” on his ruling to see if the government will appeal (click for a link to the story). The case is not so much about whether gay people may marry, but whether the federal government must respect a state’s determination of whether someone is married or not. The actual decision (not the “stay”) may be read by clicking on this sentence.

This seems to be one more case weakening “DOMA”, the Defense of Marriage Act. These are interesting times.